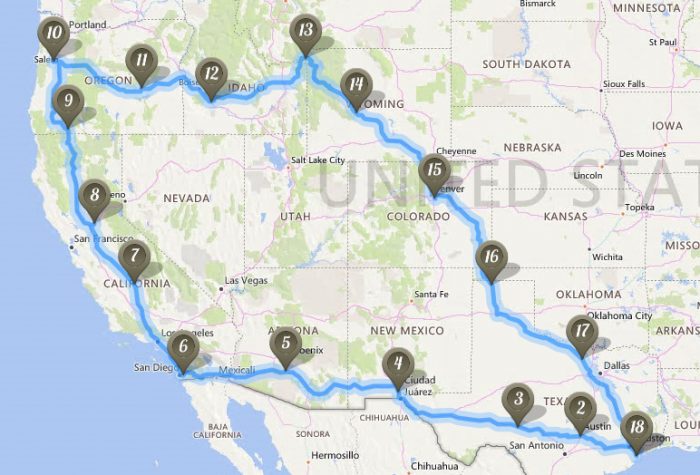 We had everything prepared: reservations at every stop, extra dog food for Red, new ice maker, enough food for an army, and our latest addition, Bart, our new Fiat Abarth to tow behind Big Blue. We were all set for a relaxing vacation.

We began the first leg of our journey on the Friday before Independence Day. Our first stop was the Caverns of Sonora. This leg would put us halfway through the great State of Texas. Unfortunately, the cavern tours would be closed when we arrived, and we were headed to New Mexico the next day. Little did we know, we had unplanned excitement in store even sooner.

Fire on the freeway

We had barely cleared Houston when Pat noticed smoke in the rear camera. Big Blue is a diesel pusher with the engine in the back, and at first we thought the smoke was coming from the RV. Pat was busy looking for a safe place to pull over on I-10 when I saw the first hungry flames rise from Bart’s hood.

We came to an immediate stop on the freeway exit: motorhome, flaming tow vehicle, and all. The next few seconds were in slow motion as we initiated emergency procedures: I released the fire extinguisher at my feet as Pat freed himself from his seat belt. I unlatched both door locks as Pat stepped over Red toward the exit. My hands held the fire extinguisher in Pat’s path down the steps. He took it without a word as he exited Big Blue to try to save Bart.

In the seconds it took Pat to get to the back of the motorhome, Bart’s hood was fully engulfed in flame. Traffic continued on the feeder road, but two good Samaritans stopped when they saw the fire. Pat gave one of them the overmatched fire extinguisher, and the other one helped Pat unhitch Bart from Big Blue. Pat then raced back to drive the RV away from the burning car.

At that point, I got out of the motorhome to see how bad it was. It was bad. There was nothing anyone could do now but let Bart burn and call 911.

We stood immobile in the grass by the feeder as the windshield melted, the center dissolving outward until all the glass was gone. The tires caught on fire one after another, leaving nothing but puddles of rubber under the rims. Everything inside Bart—gym clothes, dog bed, seats, dashboard—turned to unrecognizable ash in a matter of moments.

The fire department had to work hard to stop the blaze. Everytime they almost had it out, another small explosion started the process over. With all of our planning, of course we set out with a full tank of gas in Bart.

Several hours later, there was nothing left of Bart but a blackened scar on the feeder road. We sat in Big Blue at a rural gas station, just a few yards from the scene, answering questions for the fire department, making arrangements with the wrecker yard, and coordinating with our insurance company. After a couple of hours of logistical aftermath, we were finally able to put our phones down. We sat silently, looking at our laps. Red stopped shaking and laid down between us. My internal dialog slowed down when Pat looked over and asked, “We’re still going, right?”

The tension released my shoulders. Big Blue was unscathed, no one was hurt, and it was still a beautiful day to start our long-awaited RV trip. With delight and a dash of tenacity, I sat up straight and announced: “Hell, yeah, we’re still going!”

Don’t relax quite yet

We set back out on the road toward the Caverns of Sonora. Now well behind schedule, Big Blue arrived in Austin during the Friday rush hour. It was 150 degrees in the shade and even hotter on the pavement.

Apparently, everyone in Texas and beyond wanted to spend the holiday weekend in Austin. Stop. Go. Stop. Go. Stop. After watching nothing but brake lights for over an hour, I noticed a funny odor. Like smoke. It quickly intensified, and Pat recognized the smell of overheated brakes—Big Blue’s overheated brakes. The first day of this RV trip was getting a little too adventurous. Luckily, we spotted a small but accessible office building parking lot and pulled in to let the brakes cool down. Sonora was looking further and further away.

For more than two hours, we waited in our 34-foot, blue motorhome, parked across several spaces on the side of an office. We laughed a little when I raised my eyebrow and pointed out that we wouldn’t have fit in the lot with a tow vehicle. Employees leaving for the weekend looked surprised to see a big, blue RV, running its generator and air conditioners not far from their cars, but no one spoke to us. Maybe they thought we were dry camping, but who wants to deal with squatters on a holiday weekend?

While the brakes cooled, I looked for the nearest RV park with space available—a tall order by this time on July 4th weekend. By a stroke of luck, Austin Lone Star RV Resort had one spot left, and the park was only nine miles away. Pat navigated Big Blue through the Austin traffic, trying to lay off the brakes while I gritted my teeth and tried to keep the dog and myself calm. By the time the campground was within sight, we could smell the brakes again. Not good.

Still determined to save the rest of our RV trip, I made arrangements for a mobile RV mechanic to visit the next morning. I spent the rest of that eventful first day rescheduling all of our 17 camping reservations and reserving rental cars at most of the stops.

The next morning, the mechanic’s prognosis left us speechless. Big Blue was in prime health. The brakes looked great. Nothing was wrong. He told us to use the exhaust brake more often and to go finish our 5000-mile adventure. We paid him the $150 fee, broke camp, and didn’t hear from the brakes again. 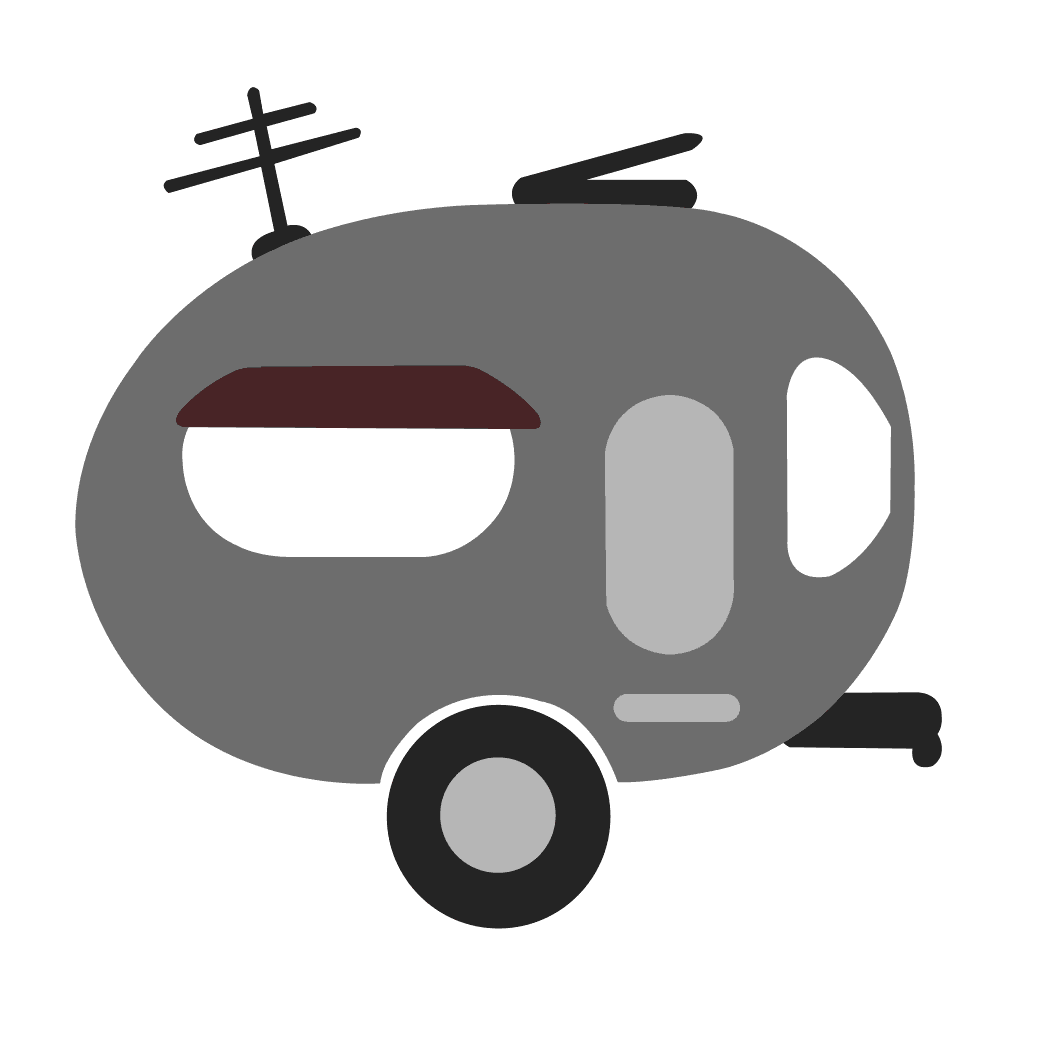